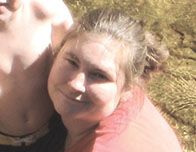 ESCALANTE – Alicia Jean Rechtsteiner passed away on the morning of November 14th at her family home in Escalante. She collapsed and died in the only place she felt safe, home. Alicia was 37 years old but had lived through 100 years of life experiences. Alicia was born August 24, 1981 in Missoula, Montana. Her first three years were spent […] 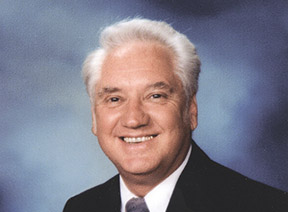 ESCALANTE – Jerry C. Roundy, 87, died November 17, 2018 in Panguitch, Utah. He was born June 5, 1931 to Wallace N. and Ella Mae Roundy in Escalante, Utah. He grew up in Escalante, and graduated from Escalante High School, where he was student body vice president and active in all sports. Jerry entered the U. S. Navy in 1950 […]